The Basic Differences Between Banks and Credit Unions 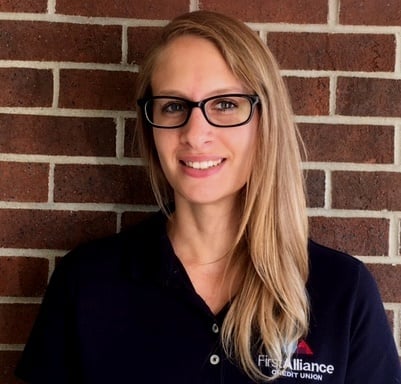 However, banks and credit unions are very different, and knowing what those differences are can have a huge effect on your finances.

Banks accept any customers from the public. Credit unions are formed to serve a specific group of people that become members. For example, credit unions may be formed for workers of a certain kind or they may be formed for small businesses of the same type in a local area. Credit unions are also open to the general public within a specific geographic location, known as a community charter. This community charter is generally the city where the credit union is located; some credit unions have a charter that encompasses an entire state, or even the nation itself. A bank is owned by its shareholders; a credit union is owned by its members. 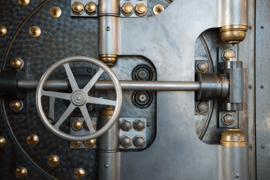 Another difference between credit unions and banks is that credit unions are not-for-profit so they can charge lower fees than their corporate counterparts. Credit union members are typically able to get loans that have lowering closing costs because the fees for the loan are less than what a bank may charge.

If you'd like to experience the credit union difference firsthand, become a member of First Alliance Credit Union today. We are proud to serve the Rochester area community, and our members are our friends, neighbors and family. Explore our resource center to discover many of the benefits we offer our members, or please contact us to get personalized information about what we can do for you. 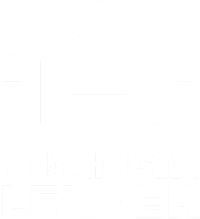